Our skilled physicians, physicians assistants, nurse practitioners and staff members are committed to providing exceptional medical care. Stonecreek Family Physicians has the people, technology and experience you can trust. 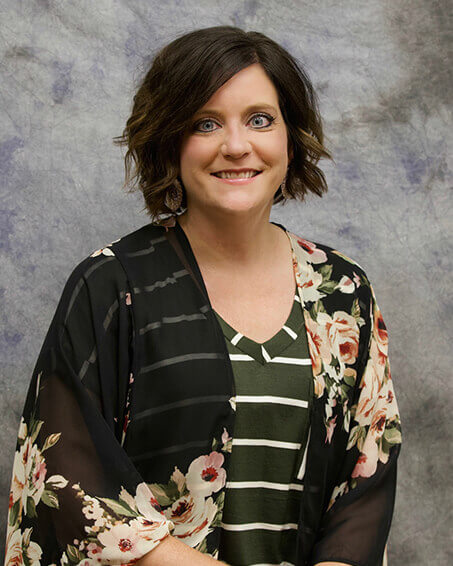 Lacey was born and raised in a small farming community in western Kansas. She received a bachelor's degree in Biology from Kansas State University in 2004 and then moved to Derby, Kansas, and obtained a second bachelor's in Nursing from Wichita State University. During and upon completion of nursing school, she found a passion for women's health and worked for several years as a Labor and Delivery nurse at Wesley Medical Center in Wichita. She also completed a thesis in the Neonatal Intensive Care Unit at Wesley. In 2014, she graduated with her master's degree from Wichita State and since then has worked in family medicine and emergency medicine.
Lacey has a son, Tate, and a dog, Nahla. In her free time, she enjoys watching her son's football and basketball games and track meets, as well as attending KSU sporting events with her family, traveling, cooking, and is actively involved in an international women's ministry.